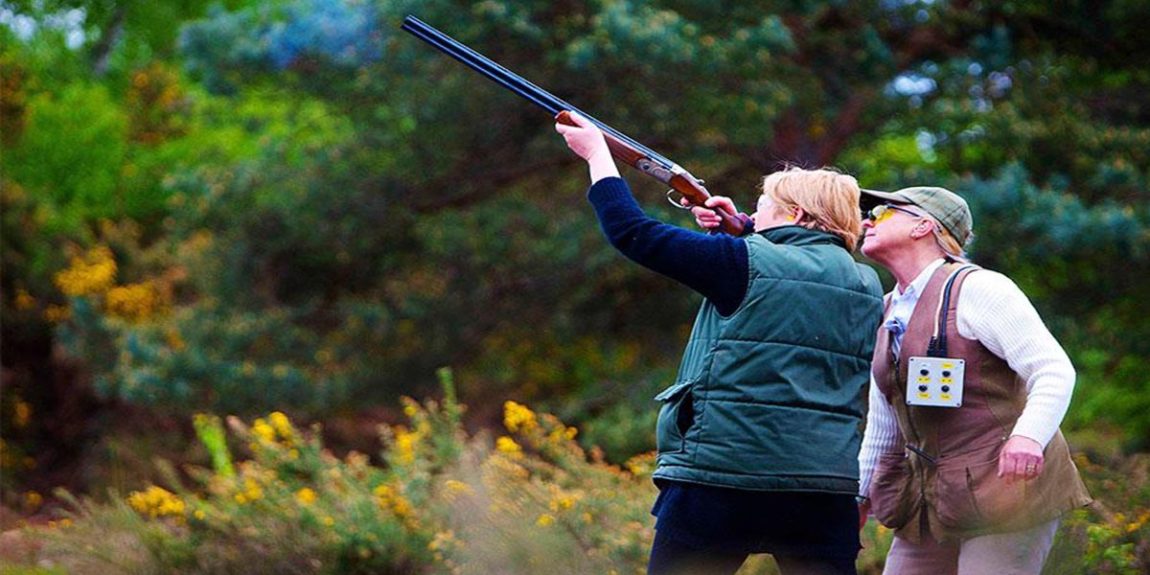 Previous item Cocktails and Snacks... Next item Bavarian Roadtrip in a...
0
SHARES
ShareTweet

Often described as the England’s most sought after and beautiful clay shooting destination, Bisley Shooting Ground sits on 3,000 acres of unspoiled Surrey woodland, making it the ideal setting for this Surrey clay pigeon shooting adventure.

Bisley Shooting Ground enjoys an enviable position of not only being England’s but Europe’s largest sporting clay ground. It also has one of the top clay shooting schools. Branded by Clay Shooting Magazine as “not your average clay ground”, Bisley is famous for expert yet relaxed lessons. It also boasts of having the highest tower in Europe, capable of presenting clay targets from 50 to over 200 feet.

Shooting there is always a marvelous experience, starting from the moment you sip your complimentary tea or coffee inside the classically designed English Victorian Clubhouse. It was originally built in 1865 on Wimbledon Common as the head quater to advise the government on the future of shooting, the Clubhouse was taken down then and was moved to Bisley in 1895. It was refurbished between 1995 and 1998, the building as it stands distinctively combines its history with the comfortable relaxed style of a clubhouse.

Why you choose it?
Located just 30 miles from the heart of London, Bisley Camp is world-famous as a shooting destination. Set in pristine 3,000 acres of stunning Surrey woodland, Bisley Shooting Ground is Europe’s largest and most beautiful sporting clay ground. Described by The Times as “one of the most famous names in shooting worldwide”, Bisley is considered by many as the world’s best of the best.Enquire Now