Drive the Transfagarasan Highway for Two 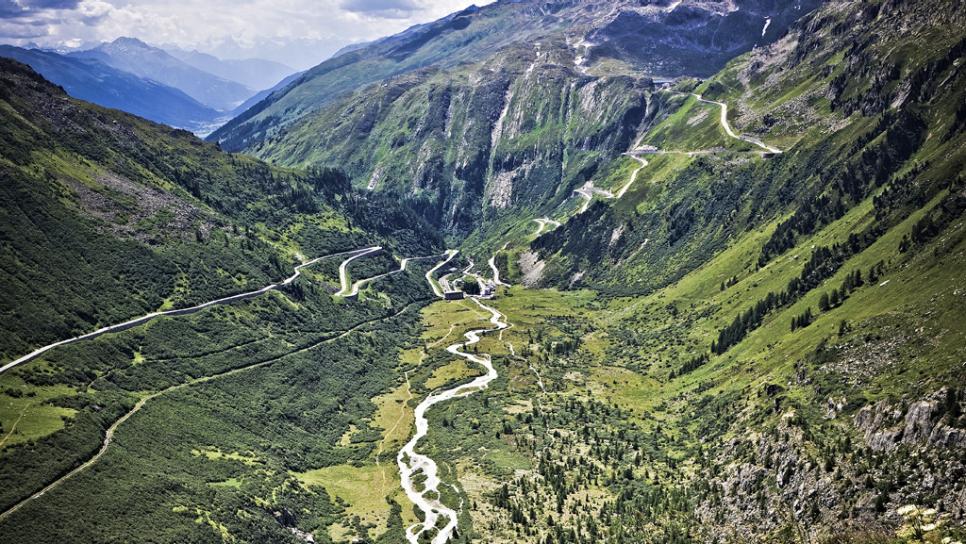 The Transfăgărășan Highway is a distinct and marvelous reminder of the self-indulgent former communist dictator of Romania Nicolae Ceausescu. Built between the years 1970 and 1974, the road was said said to be a strategic military route in the event of attack from the Russian Federation. More likely, is the pass which was built through the Făgărăş Mountains as a status symbol of socialist Romania’s might, with low little regard to cost or utility of the project. Nonetheless, this marvelous feat of engineering took an astounding 6,000 tonnes of dynamite to sculpt from the natural landscape and spans 5 tunnels, 27 viaducts and 831 bridges.

To get the through the Transfăgărășan you will need a true driver’s car. The BMW 3 Series is pound for pound just that, with a Twin Power turbo, a six cylinder engines ensuring strong and meticulous performance on the rugged terrain. Added to this, the 3 Series’ dual suspension, flowing lines and the cutting-edge German technology makes for a fine and a very dynamic drive – which is vital in tackling the more treacherous hairpins.

Why would you choose it?

More than 90km in length, the Transfăgărășan road twists, climbs and bullies its way through hairpin bends of the Moldoveanu and Negoui mountain ranges – the highest peaks in Romania. This is definitely the country’s most spectacular, and most famous road. In 2009, Top Gear’s Jeremy Clarkson declared the truth “the best road in the world.”Enquire Now