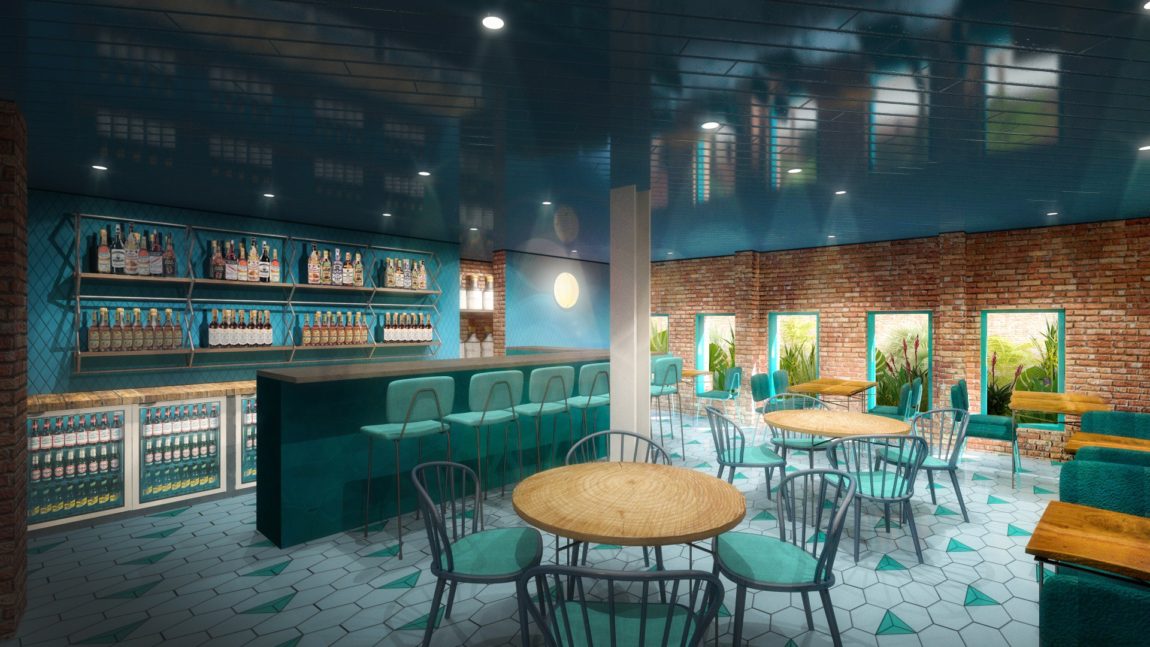 Previous item Swedish Ice Driving Adventure Next item Live Like a Spy in a...
0
SHARES
ShareTweet

Pisco Tasting and Cocktails for Two at Lima Floral

Opened by famous Peruvian masterchef Virgilio Martinez in the year 2014, Lima Flora(restaurent) is the experimental sister concern to Lima Fitzrovia, the much sought after restaurent which was Europe’s first Michelin starred Peruvian restaurant.

Virgilio Martinez is the owner of Central in Lima, the restaurant is currently placed at No.1 in Latin America and Number-4 in The World’s 50 Best Restaurants list. His(Virgilio Martinez) latest venture aims to present Peru’s diversity; in ecological, cultural and historic terms.

Native Peruvian and Executive Chef Robert Ortiz describes that the idea behind the Lima Floral restaurent is to; “to explore the three main regions of Peru – the Andes, which is rich in cereals, corn, potatoes; the coast with all its seafood; and the Amazon…where every day we’re finding new fruits, roots and nuts.”

The historic Inca blue booths and the careful lighting make up the flavourful-style of the Pisco Bar; which profits from the technicolour glow of the large and distinct collection of infusions which line the entire bar. At the Lima Floral restaurent, the Peruvian national drink known as ‘Pisco’ is infused with frest and tasty Amazonian fruits, Andean herbs and staples such as chilli and raisin which are popular in Peru.

Why would you choose it?

With the team behind Europe’s first Michelin starred Peruvian restaurant, the much sought after Lima Fitzrovia, enjoy a distinct pisco tasting adventure at the United Kingdom’s only Pisco Bar at the Lima Floral restaurent.Enquire Now